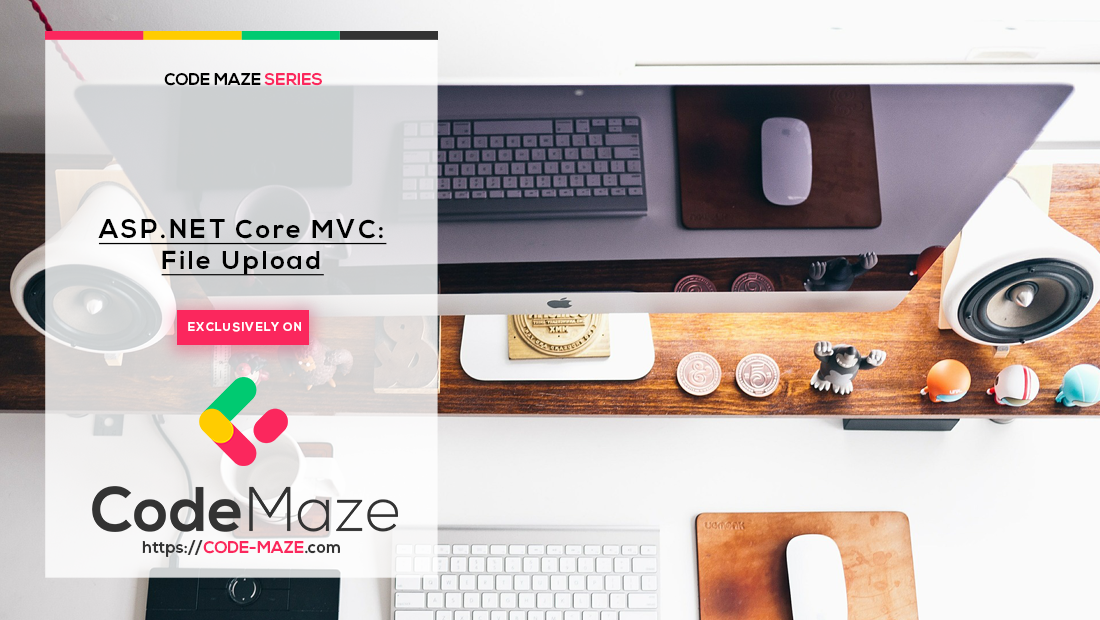 File Upload is the process of uploading files from the user’s system to the web application’s storage. ASP.NET Core MVC actions support uploading of one or more files using simple model binding.

In this article, we are going to look at how to achieve the same functionality in an ASP.NET Core MVC application.

Let’s get down to it.

The file input element supports uploading multiple files. By removing the multiple attribute on the input element, we can restrict it to support just a single file.

The Role of Model Binding

We can access the individual files uploaded to the application through Model Binding using the IFormFile interface. Model Binding in ASP.NET Core MVC maps data from HTTP requests to action method parameters. IFormFile represents a file that is sent with the HttpRequest and has the following structure:


As a security consideration, We should never rely on or trust the FileName property without validation.

When uploading files using model binding and the IFormFile interface, the action method can accept either a single IFormFile or an IEnumerable<IFormFile> representing multiple files. We can loop through one or more uploaded files, save them to the local file system and then use the files as per our application’s logic:


Let’s place a breakpoint on the Index() method and run the application: 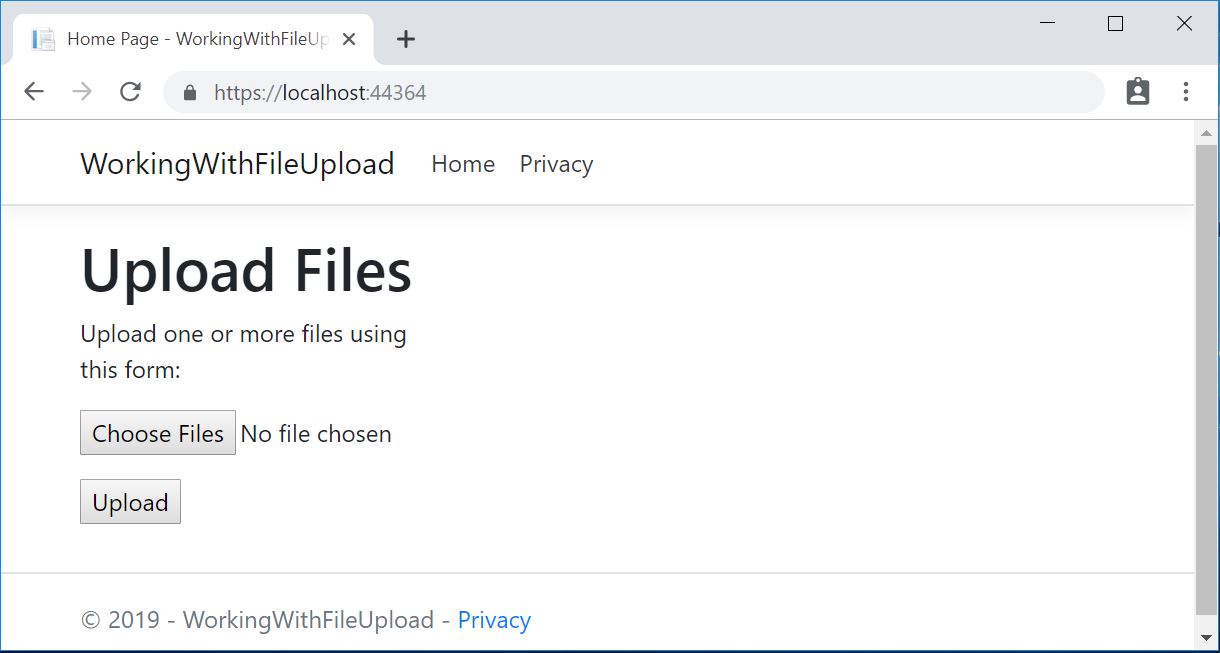 Once we choose files and click Upload, we can debug the code to see how files are uploaded to the server file system.

Here we just return the total number and size of files uploaded along with file paths.

Files uploaded using the IFormFile technique are buffered in memory or on disk on the webserver before being processed. Inside the action method, the IFormFile contents are accessible as a stream. In addition to the local file system, files can be streamed to Azure Blob storage or Entity Framework.

OK, that’s it for the file upload, let’s summarize what we’ve learned.

In the next part of this series, we’ll look at Dependency Injection in ASP.NET Core MVC. 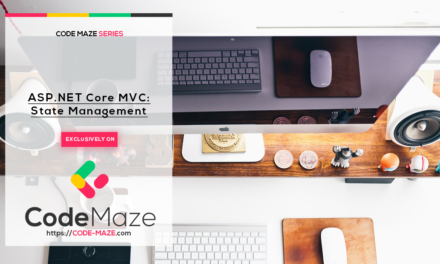 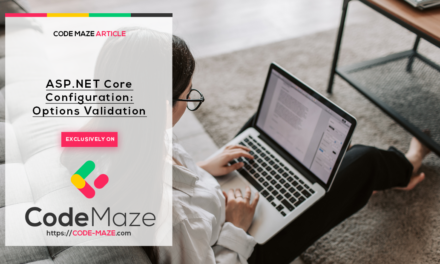 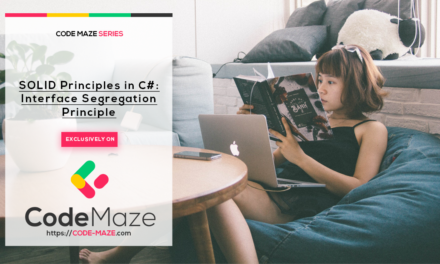 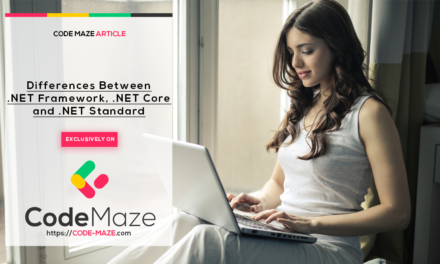