The HTTP Series (Part 1): Overview of the HTTP Basic Concepts 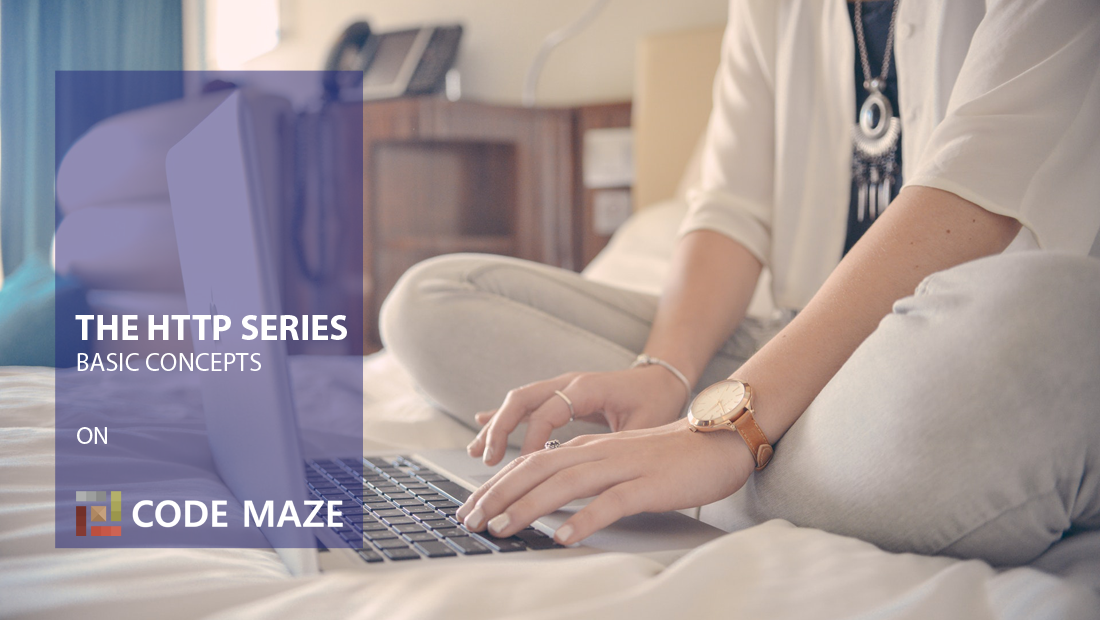 In this article, I will present you the HTTP basic concepts.

Why should I read about HTTP you may ask yourself?

Well, if you are a software developer, you will understand how to write better applications by learning how they communicate. If you are system architect or network admin, you will get deeper knowledge on designing complicated network architectures.

REST, which is very important architectural style nowadays is relying completely on utilizing HTTP features, so that makes HTTP even more important to understand. If you want to make great RESTful applications, you must understand HTTP first.

So are you willing to pass on the chance to understand and learn the fundamental concepts of the World Wide Web and network communication?

The article will focus on the most important parts of HTTP and attempt to explain them as simply as possible. The idea is to organize all the useful information about HTTP in one place, to save you the time of going through books and RFCs to find the information you need.

This is the first article of the HTTP series. It gives a short introduction of the basic concepts of the HTTP.

You will learn about:

Without further ado, let’s dive in.

The founder of HTTP is Tim Berners-Lee (the guy also considered to be the inventor of the World Wide Web). Among other names important to the development of HTTP is also Roy Fielding, who is also the originator of REST architectural style.

The Hypertext Transfer Protocol is the protocol that applications use to communicate with each other. In essence, HTTP is in charge of delegating all of the internet’s media files between clients and servers. That includes HTML, images, text files, movies and everything in between. And it does this quickly and reliably.

HTTP is the application protocol and not the transport protocol because we are using it for the communication in the application layer. To jog your memory here is what the Network Stack looks like. 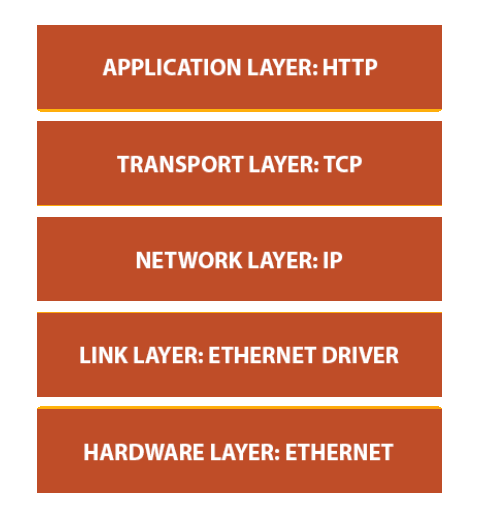 From this image, you can clearly see the that HTTP is the application protocol and that TCP works on the transport layer.

And how do you differentiate one resource from another?

A URL points to the unique location where the resource is located.

Every piece of content, every resource lives on some Web server (HTTP server). These servers are expecting HTTP requests for those resources.

But how do you request a resource from a Web server?

You need an HTTP client of course 🙂

You are using an HTTP client right now to read this article. Web browsers are HTTP clients. They communicate with HTTP servers to fetch the resources to your computer. Some of the most popular clients are Google’s Chrome, Mozilla’s Firefox, Opera, Apple’s Safari, and unfortunately still the infamous Internet Explorer.

Without talking too much about it, here are some examples of HTTP messages:

Here is an example of one GET and one POST request. Let’s go quickly through the different parts of these requests.

For a GET request, the story ends right there. A POST request can also have a body and carry additional info in the form of a body message. In this case, it is a JSON message with additional info on how to create the GitHub webhook for the given repo specified in the URI. That message is required for the webhook creation so we are using a POST request to provide that information to the GitHub API.

The Request line and request headers must be followed by <CR><LF> (carriage return and line feed \r\n), and there is a single empty line between the message headers and the message body that contains only CRLF.

And what do we get as a response to these requests?

The response message is pretty much structured the same as the request, except the first line, called the status line, which surprising as it is, carries information about the response status.

MIME types represent a standardized way to describe the file types on the internet. Your browser has a list of MIME types and same goes for web servers. That way we can transfer files in the fashion regardless of the operating system.

Fun fact is that MIME stands for the Multipurpose Internet Mail Extension because they were originally developed for the multimedia email. They were adapted to be used for HTTP and several other protocols since.

Here are a few examples:

You can find the list of commonly used MIME types and subtypes in the HTTP reference.

HTTP request methods (referred to also as “verbs”) define the action that will be performed on the resource. HTTP defines several request methods. The most commonly known/used are GET and POST methods.

A request method can be idempotent or not idempotent. This is just a fancy term for explaining that method is safe/unsafe to be called several times on the same resources. In other words, that means that GET method, that has a sole purpose of retrieving information, should by default be idempotent. Calling GET on the same resource over and over should not result in a different response. On the other hand, the POST method is not an idempotent method.

Prior to HTTP/1.1, there were just three methods: GET, POST and HEAD, and the specification of HTTP/1.1 brought a few more methods into the play: OPTIONS, PUT, DELETE, TRACEand CONNECT.

Find more how each one of these methods works in the HTTP Reference.

Header fields are colon-separated name-value fields you can find just after the first line of a request or response message. They provide more context to the HTTP messages and inform clients and servers about the nature of the request or response.

There are five types of headers:

You can find the list of commonly used request and response headers in the HTTP Reference. 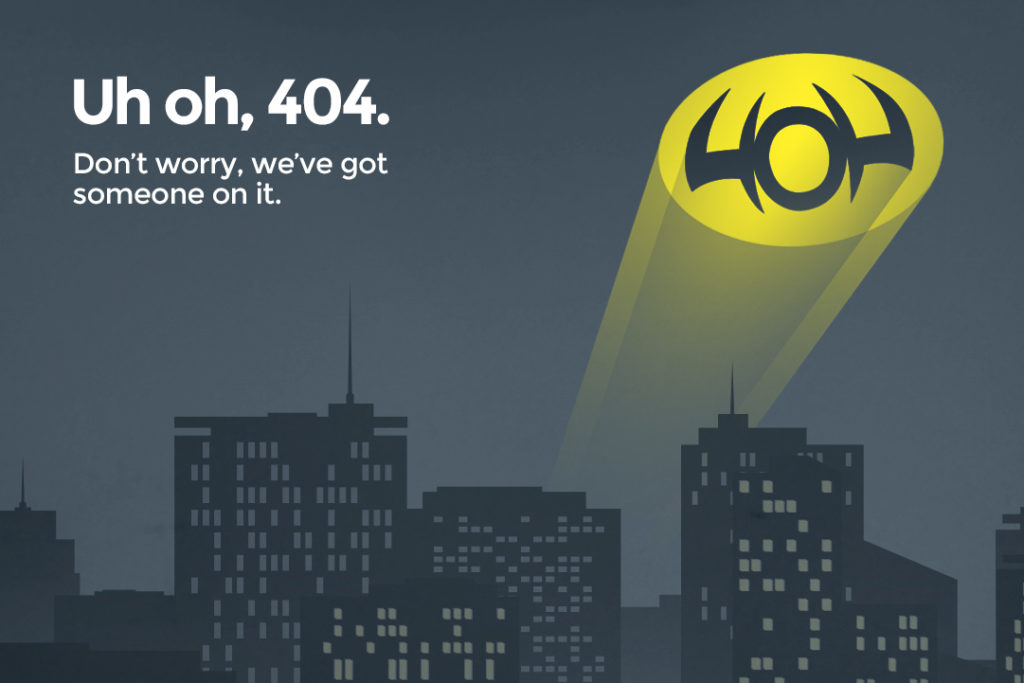 The status code is a three digit number that denotes the result of a request. Reason phrase which is humanly readable status code explanation, comes right after.

The status codes are classified by the range in five different groups.

Both the status code classification and the entire list of status codes and their meaning can be found in the HTTP Reference.

Phew, that was a lot of information.

The knowledge you gain by learning HTTP basic concepts is not the kind that helps you to solve some problem directly. But it gives you the understanding the underlying principle of the internet communication which you can apply to almost every other problem on the higher level than HTTP. Whether it is REST, APIs, web application development or network, you can now be at least a bit more confident while solving these kinds of problems.

Of course, HTTP is a pretty large topic to talk about and there is still a lot more to it than the basic concepts.

Read about the architectural aspects of HTTP in part 2 of the HTTP series.

If you have enjoyed reading this article and if you would like to receive the notifications about the freshly published Web Development content we encourage you to subscribe to our blog. 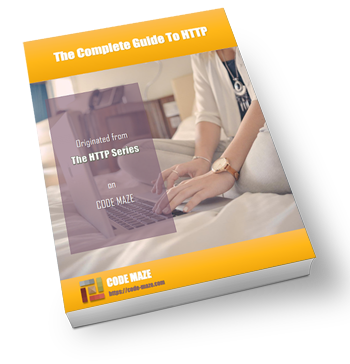 Get edge over your competitors by learning all you need about HTTP!

The Complete Guide to HTTP

Want to compete with the best?

This guide will help you get an edge over your competition

without the need to parse through endless RFCs.