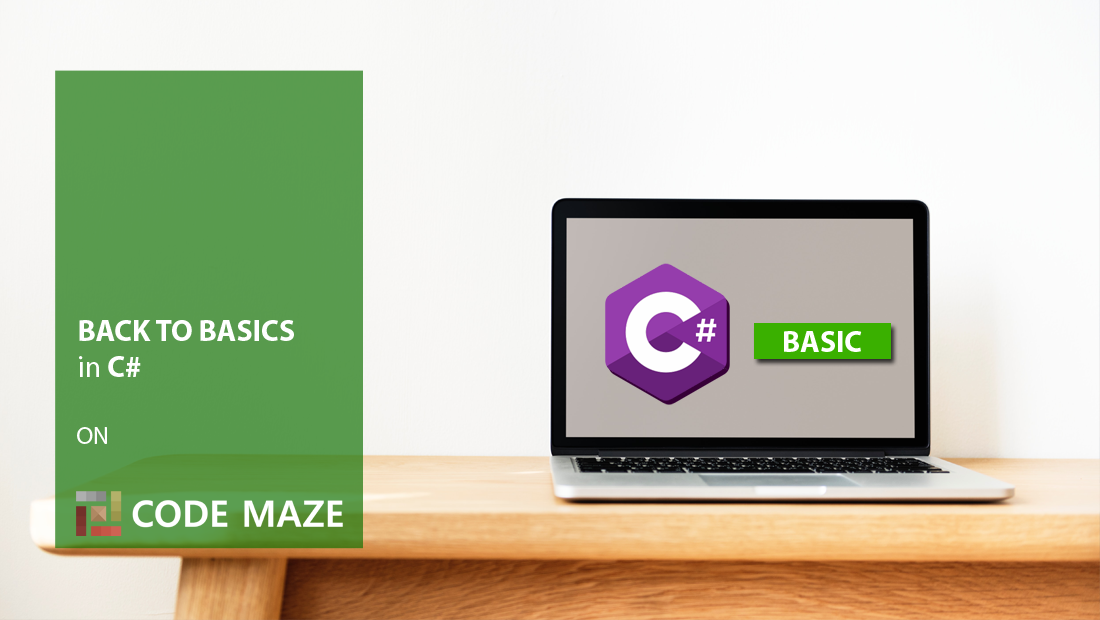 In this article, we are going to explain different types of access modifiers in C# and what their purpose is.

Even though this topic is more related to the object-oriented concept, we will talk about it now, thus making easier to understand the next article about methods, that strongly relies on access modifiers.

Objects that implement private access modifier are accessible only inside a class or a structure. As a result, we can’t access them outside the class they are created:

Objects that implement public access modifiers are accessible from everywhere in our project. Therefore, there are no accessibility restrictions:

The protected keyword implies that the object is accessible inside the class and in all classes that derive from that class. We will talk in more detail about inheritance in module 2 about object-oriented programming. But for now, we are going to take a look at this example to understand the behavior of the protected members:

The internal keyword specifies that the object is accessible only inside its own assembly but not in other assemblies:

The private protected access modifier is a combination of the private and protected keywords. We can access members inside the containing class or in a class that derives from a containing class, but only in the same assembly(project). Therefore, if we try to access it from another assembly, we will get an error.

Our next topic is going to be about Methods in C#. 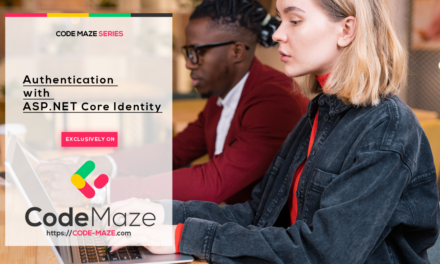 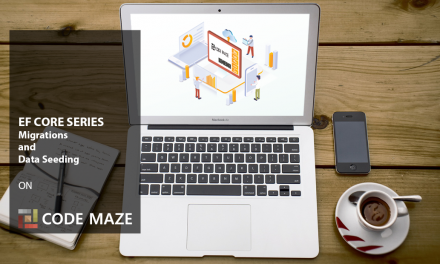 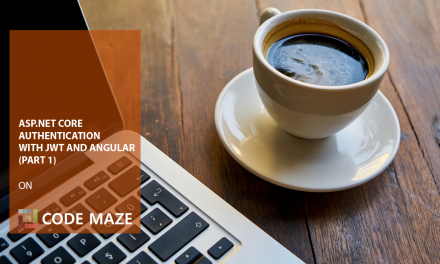 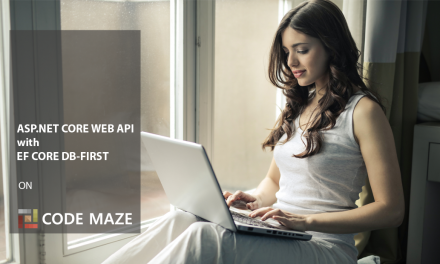